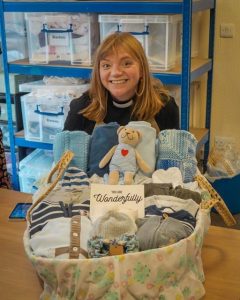 We are proud of our very first patron Rev. Kate Bottley, who is a church minister in North Nottinghamshire. She is noted for her part-time roles as a journalist, media presenter and reality television star. She appears frequently on British radio and television as well as in newspapers.

Kate has been a guest contributor on BBC Radio 2 on “Pause for Thought” on The Christ Evans Breakfast Show and presented the station’s The Sunday Hour programme from 2017. From Feb 2018, with Jason Mohammad, she began presenting Good Morning Sunday. She has also presented “Prayer for the Day” on BBC Radio Four.

She is probably best known for her appearances on Channel 4’s Gogglebox with her family. The channel approached her following her involvement in a viral video recorded at a wedding in 2013, where she officiated and danced to Kool & the Gang’s “Celebration”. The video received more than 8 million views on You Tube.

Kate has also appeared on BBC One’s Songs of Praise (including presenting one of their Easter Services), Celebrity Mastermind and Celebrity MasterChef and numerous celebrity game shows where she has raised much needed funding for her charities.

On 25th September 2019 Kate officially opened our new premises in Sheffield. We love having her on board with Baby Basics UK as our patron and love her passion and determination in helping vulnerable families around the UK. She is so much fun to be around and her enthusiasm is contagious. 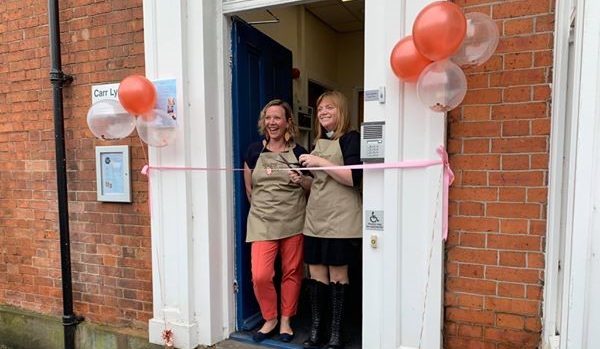 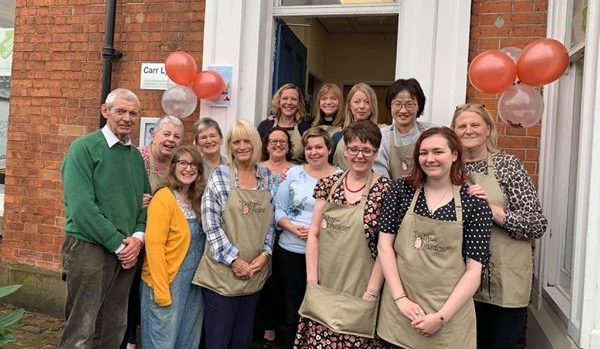